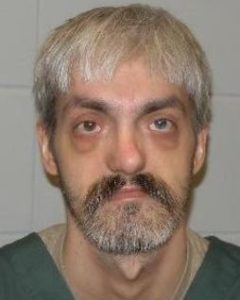 A Wisconsin father convicted of setting a fire that killed his four children will not be allowed to withdraw from a plea deal in the case.

A state appeals court on Thursday rejected arguments from 36-year-old Armin Wand III that his confessions in the case were coerced, so he should be allowed to change his guilty pleas. The Fourth District Court of Appeals ruled there was no new evidence that would warrant such a move.

Wand is currently serving three life prison terms, plus another 90 years, for burning down his home in Argyle in 2012. The fire killed his three sons, unborn daughter, and left his wife badly burned. Wand told investigators that he set the fire as part of a plan to collect the insurance money, escape from his marital problems, and to start a new life.

Wand paid his brother, Jeremy Wand, $300 to help set the fire. A state appeals court last month also refused to let him withdraw his guilty pleas in the case.