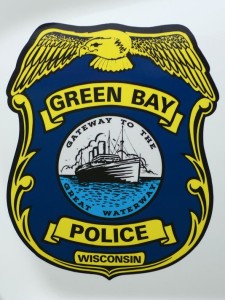 Green Bay police have arrested two people in connection with the murder of a man Thursday night.

Police were called to a home just after 10 p.m. Thursday for a report of shots fired. Officers arrived to find an unconscious man with gunshot wounds. The man was rushed to a local hospital, where he was pronounced dead.

The victim has not been identified as family members are still being notified.

Police say the victim and suspects knew each other and were involved in a dispute.  A weapon believed to be the murder weapon has also been recovered.

“I am very proud of the work our parole officers and detectives did in taking these suspects into custody within 12 hours of the crime,” Police Chief Andrew Smith said in a statement. “Again, the message is clear – if you commit a crime like this in Green Bay, you will be identified, caught, and be held accountable.”

Since the investigation is ongoing, the suspect’s names won’t be released. More information about the crime is expected to be released at a press conference scheduled for Monday.