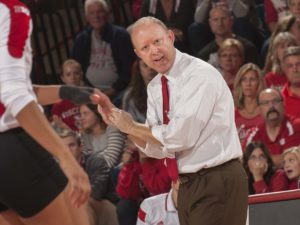 The win is the 100th career victory for Badgers head coach Kelly Sheffield.