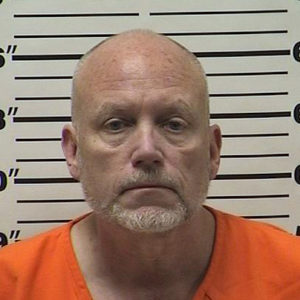 The pastor of a Lutheran church in northwest Wisconsin is accused of burglarizing the homes of church members and taking their prescription medications.

Barron County Sheriff’s deputies took 56-year-old Reverend Jon Paquette into custody while serving a search warrant at his home in Birchwood on Thursday. Paquette is the pastor of Birchwood’s Trinity Lutheran Church.

Barron County Sheriff Chris Fitzgerald said in a press release that Paquette appears to have been targeting the residences of church members while they were not home, burglarizing them and taking medications.

Fitzgerald said investigators are still working to determine how many homes were involved.

Paquette remains in custody in the Barron County Jail in Barron.  He has been pastor at Trinity since September 2015, according to the church’s website.