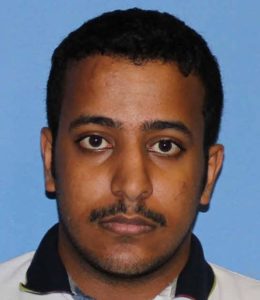 A University of Wisconsin Stout foreign exchange student has died, after he was found beaten in downtown Menomonie.

Police are treating the death of the 24-year-old Hussain Saeed Alnahdi as a homicide. The junior from Saudi Arabia was found unconscious and bleeding early Sunday morning outside of a restaurant. He was taken to a hospital, where he died Monday from his injuries.

Police are looking for a six foot tall white male in connection with the attack.

Leaders from both the Stout campus in Menomonie and the statewide U-W System expressed condolences to Alnahdi’s family in Saudi Arabia. System President Ray Cross said in a statement that “it’s difficult to find the right words in light of such a tragedy, except to express our sorrow for all that knew Hussain.”