You are here: Home / Packers / Packer executives set to interview in San Francisco 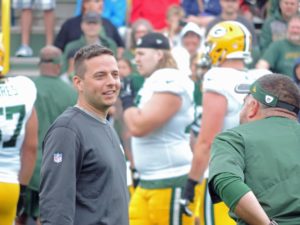