You are here: Home / Fires/Accidents/Disasters / Search ends for wreckage in plane crash that killed UW student 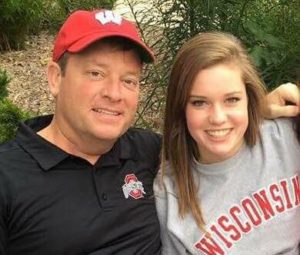 Rescuers in Ohio have called off their search for more wreckage and remains from a plane crash that killed a UW-Madison student and five others.

Officials in Cleveland say three of the six victims have been recovered from the December 29th crash and DNA tests are being done to determine their identities. Conditions in the water were cited as the reason for halting the search.

UW nursing student Megan Casey and her father were aboard the twin engine private plane, along with four family neighbors from the Columbus, Ohio, area.

Divers also recovered pieces of the plane, which was returning to Columbus from a Cleveland Cavaliers’ basketball game when it crashed into Lake Erie soon after takeoff.