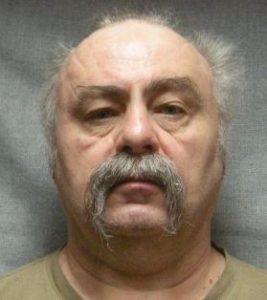 The Wisconsin Supreme Court will not review the latest decision denying Keith Kutska’s appeal in the 1992 murder of Tom Monfils.

Kutska is one of five men serving life sentences for the murder of their co-worker at a Green Bay paper mill. The others are Rey Moore, Dale Basten, Michael Hirn, and Michael Johnson. Mike Piaskowski was also convicted, but a federal judge overturned his sentence.

In December, the state court of appeals denied Kutska’s latest bid for a new trial. Kutska’s attorney appealed the decision to the Wisconsin Supreme Court, but it ruled Monday it will not hear the case, leaving the lower court ruling in place.

Justice Shirley Abrahamson dissented from the decision not to take the case. Justice Ann Walsh Bradley did not participate in the case.