You are here: Home / Sports / Bucks add even more length in selecting D.J. Wilson in the NBA draft 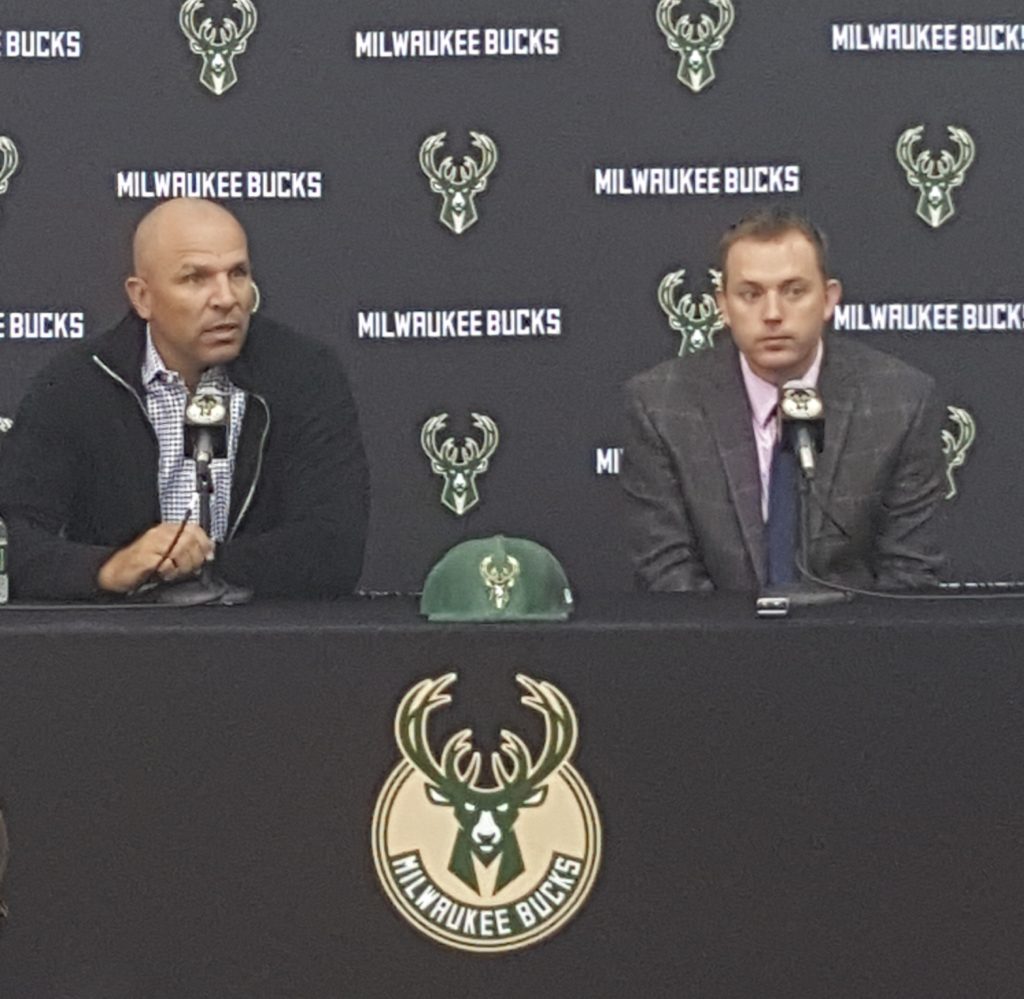 Adding to a team already with a great deal of length, with the 17th pick in the NBA draft, the Milwaukee Bucks selected D.J. Wilson out of Michigan.

Wilson is a 6-foot-10, 234-pound forward with a 7-foot-3 wingspan that is versatile enough to play at small forward and center along with the 4.

During his three years with the Maize and Blue, Wilson started 36 of 69 games. After a knee injury five games into his freshman season, Wilson elected to redshirt the remainder of the season and was eventually awarded a medical. The following season, he came off the bench in 26 games, averaging 2.7 points in 6.1 minutes per game.

Bucks general manager Jon Horst in talking about Wilson, “D.J. has been at the top of our list for a long time.  He’s been there steadily. There was a couple other guys in that range and in that discussion, and until the guy gets there, you never know. So, we felt fairly confident that he was going to get to 17, but until 16 went, we weren’t really sure. When he got there, we were excited and happy with the result.”

It was not until this past season that Wilson emerged, starting 36 of 38 games while averaging 11.0 points, 5.3 rebounds and 1.5 blocks per game. Helping the Wolverines to the Big Ten Tournament title with four wins in four days, Wilson was instrumental in guiding U-M to a Sweet 16 run in the NCAA Tournament.

The Sacramento, California, native led U-M with 203 total boards, making him the first Wolverine to record 200-plus rebounds since McGary (2012-13). Wilson added four double-doubles and became a threat from long range, making 41 triples while shooting 37.3 percent. Wilson’s 57 blocks were the most by a Wolverine in nine seasons.