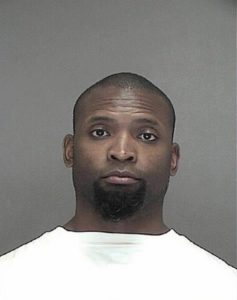 The 40-year-old Green was arrested Sunday at his Ledgeview home. He faces one count of physical abuse of a child – intentionally causing bodily harm, and one count of disorderly conduct.

According to the criminal complaint, a neighbor called police when Green’s daughter showed up at her home and said she had been abused.

The girl told sheriff’s deputies her father wanted her to do the dishes to earn allowance money, but she did not want to do the work.

If convicted, Green could spend more than six years in prison. Green played for the Packers from 2000-06 and again in 2009. His 8,322 rushing yards are the most in team history.