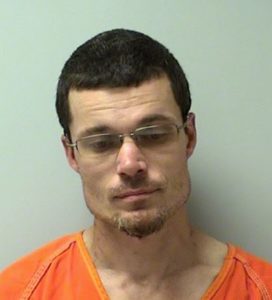 More details are being released about an Amber Alert issued in Central Wisconsin over the weekend for an eight-year-old boy.

According to the Marathon County Sheriff’s Department, the suspect, 27-year-old Jamie C. Hunt, got into a physical confrontation with his live-in girlfriend Saturday – in which he beat, strangled, and threatened to kill her while armed with a machete. Hunt then took his son and left the home while allegedly high on methamphetamine.

An Amber Alert was issued for the child, leading to Hunt turning himself in when he heard the alert on his car radio. Hunt has been charged with six counts, including felony recklessly endangering safety, strangulation and suffocation, and misdemeanor battery.

Hunt was arrested for a similar domestic incident last Monday, June 5th. He’s due in court again on June 19th.