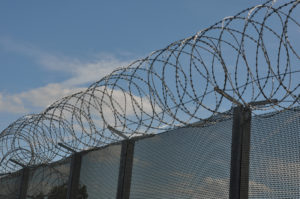 A Shawano man will spend time in federal prison for having sexual contact with two teen girls.

Prosecutors say 35-year-old William Wilber IV pleaded guilty to having sexual contact with a 13-year-old girl in May 2015, and a 14-year-old girl in July 2016. Both incidents took place on the Menominee Indian Reservation.

Wilber was sentenced to two 10-year terms in prison — which he will serve at the same time. He will then serve 10 years on supervised release.

During sentencing, federal judge William Griesbach noted Wilber’s history of “preying” on underage girls, and his use of alcohol in the crimes. Investigators say there were other occasions in which Wilber took “sexually inappropriate actions” toward girls.