You are here: Home / News / Stratford company fined for death of worker 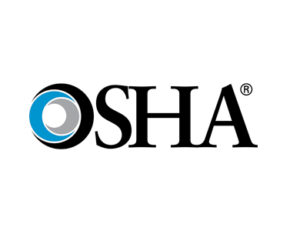 A Stratford business has been fined, after a worker died there in December.

Twenty-three-year-old Nicholas Smith of Marshfield died December 14 during an early morning shift at A&B Process Systems in Stratford. OSHA determined that he was working on the outside of a stainless steel tank and went into remove something. That’s when he was asphyxiated due to a lack of oxygen that was displaced by argon gas.

The company was originally fined $43,500 for three safety violations but the fines were negotiated down to $36,400.