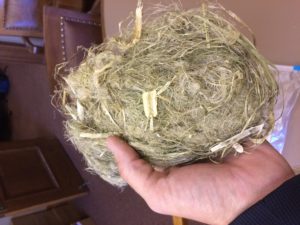 The state Senate has unanimously approved legislation that could allow Wisconsin farmers to grow industrial hemp.

The bill would require the Department of Agriculture to issue licenses allowing for growing and processing industrial hemp. Backers of the bill say it would allow Wisconsin to access a crop that can be used in a wide variety of products, opening a new line of revenue to producers.

Farmers applying for a permit would have to provide GPS coordinates of the land where the crop would be grown or processed, and pay a fee. They’d also have to pass criminal background checks.

The Assembly Agriculture Committee has a hearing on the bill on Wednesday at the Capitol, and the measure could be scheduled for a vote on the Assembly floor as early as Thursday.