You are here: Home / News / Dalai Lama looks to science to unite (AUDIO) 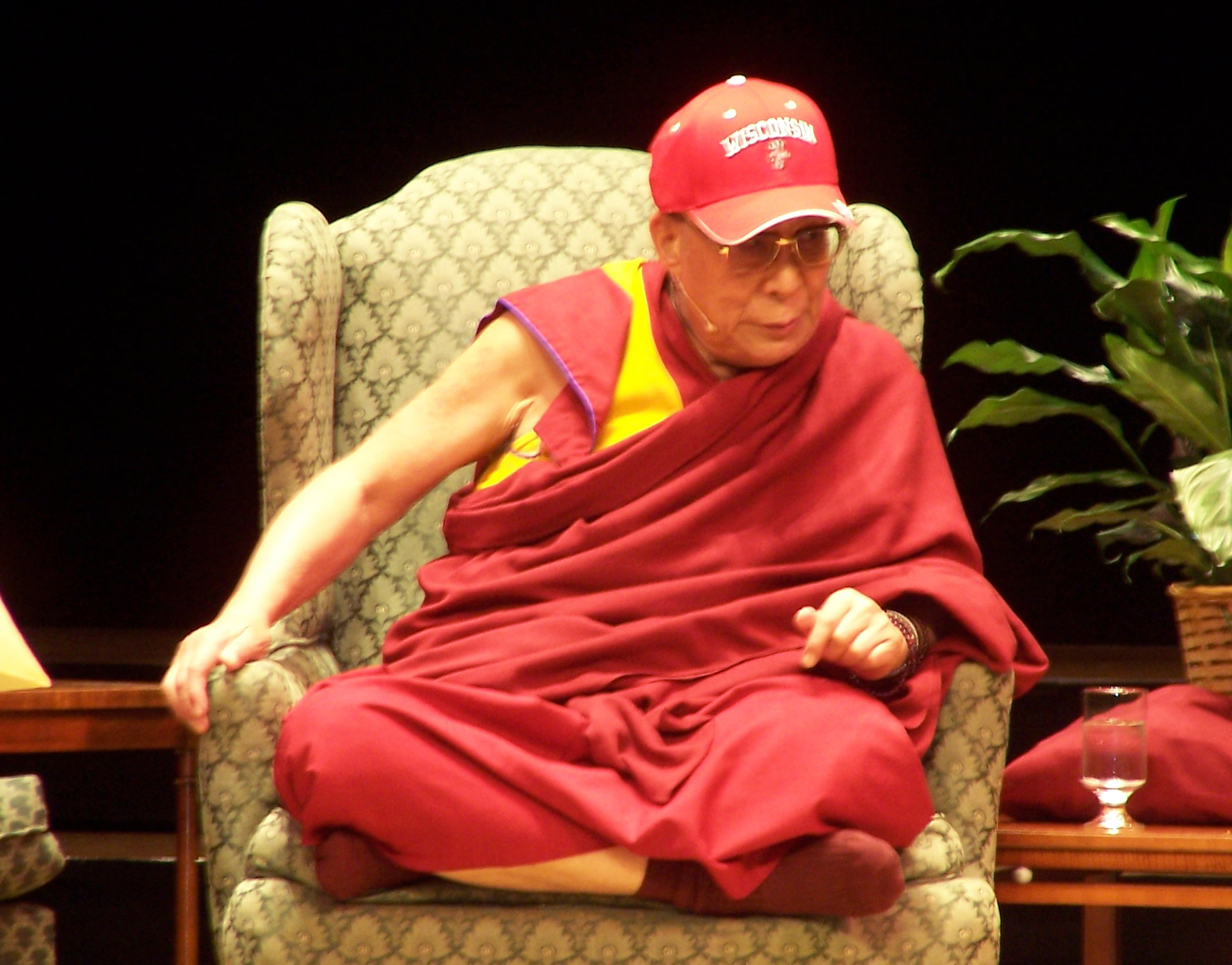 The Dalai Lama made a stop in Madison this weekend encouraging positive mental qualities like empathy and compassion. While sporting a Badgers cap presented to him by a children’s choir, the religious leader recalled a memory of young children who he were not concerned with “secondary differences.”

The Dalai Lama was there to highlight the grand opening of the Center for Investigating Healthy Minds at UW-Madison.  Nueroscientist Richard Davidson, director of the center, shared the stage at the packed Overture Centure. Davidson said there’s a relationship between happiness and physical health but scientists do not know how emotion figures in.

The center will apply modern science toward the researching ancient principles of the mind.

The Dalai Lama said all religions have common beliefs yet have divided people where as “science is universal.” He believes science may succeed someday in understanding the “oneness of humanity.”

Governor Jim Doyle helped open up the Sunday event and spoke of applications from the center’s research.

This was the Dalai Lama’s eighth trip to Madison. It was planned just over a year ago.