You are here: Home / Sports / Eichorst to take over as Nebraska’s A.D. 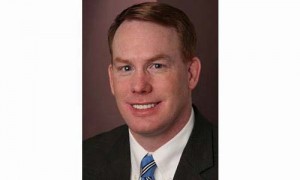 athletic director at Miami to take the same position at the University of Nebraska.

Eichorst gets a 5-year deal at Nebraska to replace the retiring Tom Osborne who plans to step down on January 1.  Osborne will stay on for a few more months to help make it a smooth transition.

Eichorst was a defensive back and captain at Whitewater during his playing days.