You are here: Home / Badgers / Bevell running the offensive show in Seattle (AUDIO) 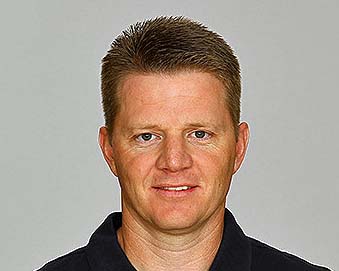