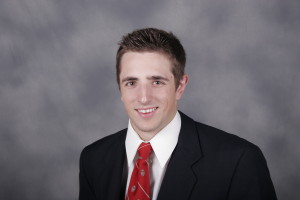 The Golden Gophers (18-16-0, 13-6-0-0) appeared to have tied the game with five seconds left in regulation, but the goal was disallowed because Minnesota was offside on the play.

The two teams wrap up the series and the regular season in Minneapolis tonight.