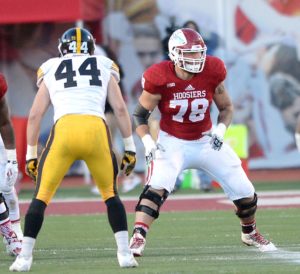 Boyd spent the 2015 season on injured reserve after suffering ligament damage in his broken ankle during the Packers’ home opener against Seattle.

Boyd was originally the first of two choices by the Packers in the fifth round (167th overall) of the 2013 NFL Draft, played in 26 games with four starts over three seasons with the Packers.

It leaves first-round nose tackle Kenny Clark and third-round outside linebacker Kyler Fackrell as the only unsigned draft picks.