You are here: Home / Packers / Packers lose rookie Adams for a few weeks with “foot injury” 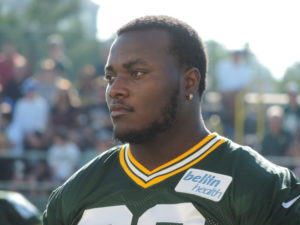