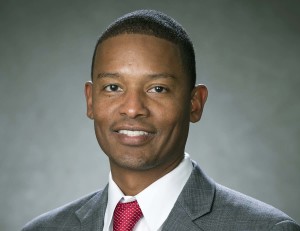 Lamont Paris is the new associated head coach of the Wisconsin men’s basketball team, a post that Greg Gard held before he moved to the top spot last season.

Gard said Tuesday that Paris is “richly deserving” of the promotion after six seasons on the Badgers’ staff.

Howard Moore will also stay on as an assistant, after he left the Big Ten Network last December to help Gard get started in replacing the retired Bo Ryan.

Kat Vosters will continue as the Badgers’ director of basketball operations.

That completes Gard’s staff for the fall after ex-Wisconsin forward Joe Krabbenhoft was brought on as an assistant last week to replace Gary Close, who stepped down after being a Ryan assistant for 13 years.