You are here: Home / Badgers / Iverson leads Badgers past Yale 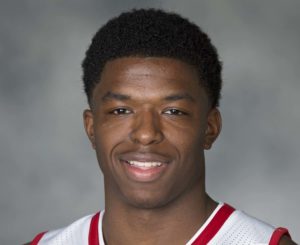 Ethan Happ recorded his second straight double-double, finishing with 12 points and 11 rebounds.  He felt some discomfort in his left knee in the final minute of the first half but said he felt fine in the second half while using a protective sleeve on his leg.

The Badgers return to action on Thursday night when they host Xavier.

The Wisconsin women’s basketball team knocked off Charlotte 80-66 on Sunday afternoon in Madison.  Suzanne Gilreath scored 18 points and 11 rebounds to lead the way.