You are here: Home / Archives for Andy Reid

McAdoo is considered to be a lot like Andy Reid, who was a former Packers assistant and hired as a head coach in Philadelphia without serving as a coordinator.  But even if McAdoo doesn’t land the Browns head coaching job, there’s a good chance he’ll get a coordinators job somewhere.

Miami has a vacancy at offensive coordinator after coach Joe Philbin fired Mike Sherman there on Monday. 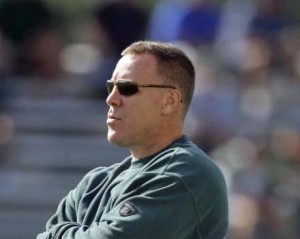