You are here: Home / Archives for Little Chute 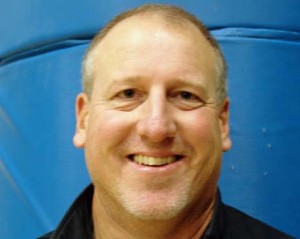 School, then served as an assistant at Little Chute for the past five seasons.

Miron is not only moving back into a varsity role, but as a head coach as well.  Miron will take over as head coach of the Ashwaubenon Jaguars, replacing Kevin Phillips who resigned back in May after going 88-73 in seven seasons at the school.

Miron won back-to-back state titles at Kimberly in 1994 and 1995.  He helped Little Chute to a pair of WIAA Division 3 state tournament berths most recently.

Ashwaubenon has been to the state tournament just once, losing a quarterfinal game in 2006 under then, head coach Jeff VandeLoo.