You are here: Home / Archives for Sam Dekker 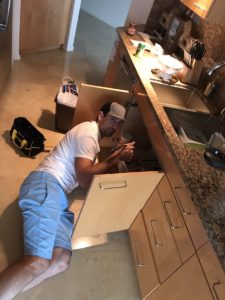 As it turns out, there was only one thing wrong with Sam Dekker’s garbage disposal and it had to do with operator error.

Green Bay Packers quarterback Aaron Rodgers was summoned to help Dekker with the problem.  Rodgers first checked out a YouTube tutorial, then got down under Dekker’s sink and fixed the problem.

Dekker tweeted out this picture of Rodgers coming to the rescue.  Rodgers in turn, provided the description of events as he spoke with reporters on Wednesday at Lambeau Field.

In the end, the reason the disposal wasn’t working was Dekker didn’t plug it in.  Rodgers is holding displaying the unplugged cord in the photo.

AUDIO: Aaron Rodgers on the problem :23 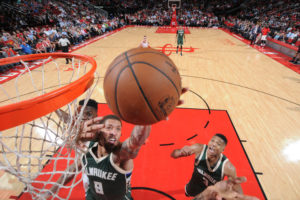 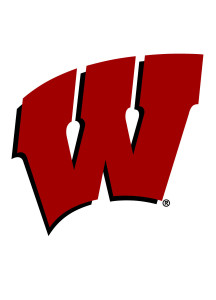 The 2K Classic announced that the Wisconsin Badger men’s basketball team will face Georgetown in a semifinal game of the tournament’s Championship Rounds, Nov. 20 and 22, at Madison Square Garden in New York.

With Duke facing VCU in the other semifinal game of the Championship Rounds, the stage has been set for a possible rematch of the 2015 national championship game.

The Badgers and Hoyas will play out a rematch of their own after the two played at the Battle 4 Atlantis tournament in the Bahamas.  Sam Dekker scored 17 points and UW put together a 22-6 run to rally in the second half for a 68-65 win over the Hoyas. 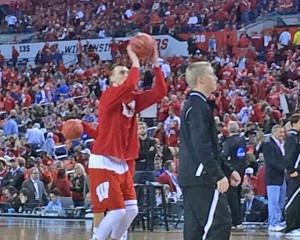 The Sheboygan, Wisconsin native appeared in 113 games with 81 starts in his career at UW, finishing 15th in school history with 1,363 points.  Combined with his 569 career rebounds, Dekker became just the eighth Badger to tally 1,000 points and 500 rebounds in his first three seasons. END_OF_DOCUMENT_TOKEN_TO_BE_REPLACED 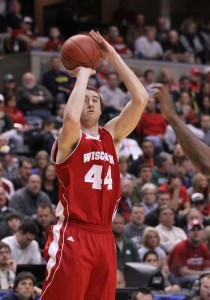 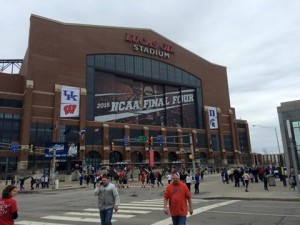 Both Dekker and Hayes have picked up their game considerably from late in the Big Ten season right through the NCAA Tournament. END_OF_DOCUMENT_TOKEN_TO_BE_REPLACED 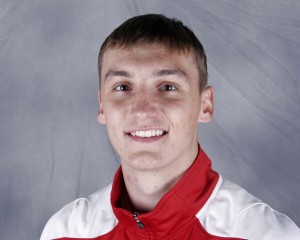 After losing in last years NCAA National semifinals, the Wisconsin Badgers we’re looking for two things this year.  They wanted to play for and win a National Championship and hoped to have a chance to return the favor to the Wildcats along the way.

One of the two was accomplished on Saturday night at Lucas Oil Stadium, when the Badgers came from behind in the final minutes to beat Kentucky 71-64, handing the Wildcats their first loss of the season.  They now look to take on goal #2 when they play for the National title on Monday night (8:18 p.m.) against Duke.

Wisconsin (36-3) advanced to the title game for the first time under coach Bo Ryan.  They’ll try to avenge a loss to Duke (34-4) earlier this season.  The Blue Devils knocked off Michigan State 81-61 in the first semifinal last night. END_OF_DOCUMENT_TOKEN_TO_BE_REPLACED 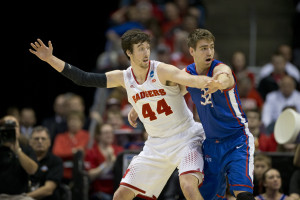 Duke and Michigan State both punched their ticket into the NCAA Final Four semifinals this Saturday after winning their regional title games on Sunday.

The Blue Devils knocked off Gonzaga 66-52 to advance to the Final Four for the 16th time and 12th under coach Mike Krzyzewski, matching the all-time record of UCLA’s John Wooden.

Duke (33-4) will face Michigan State in Saturday’s semifinal.  The Spartans knocked off Louisville 76-70 in overtime, advancing to the Final Four for the ninth time, with seven of those nine under Tom Izzo. END_OF_DOCUMENT_TOKEN_TO_BE_REPLACED

The top seed in the West Region fell behind early and trailed by as much as seven in the second half against the fourth-seeded Tar Heels, but a 19-7 run put the Badgers in front for good. The run included a three-pointer by Frank Kaminsky and four consecutive points from Showalter. END_OF_DOCUMENT_TOKEN_TO_BE_REPLACED

The top-seeded Wisconsin Badgers are moving on to the NCAA Tournament’s Sweet 16 for the seventh time under Bo Ryan after beating eighth-seeded Oregon 72-65 in a West Region 3rd Round game in Omaha, Neb.

The Badgers built an 11-point first half lead, which dwindled down to three by halftime. Oregon’s pursuit continued in the second half as the Ducks eventually tied the game at 52 with just under six minutes remaining. Wisconsin answered with a quick 6-0, and finished the game by outscoring the Ducks 20-13. END_OF_DOCUMENT_TOKEN_TO_BE_REPLACED