You are here: Home / Archives for Baltimore Ravens

The Green Bay Packers missed a total of 24 tackles in their preseason opener against the Houston Texans last week.  Those 24 misses cost the defense an extra 164 yards and that had head coach Matt LaFleur unhappy about his teams performance.

Throw in 12 penalties for 102 yards and the coach knows there’s plenty of room for improvement when the Packers face the Baltimore Ravens in preseason game number-two on Thursday night.

A reporter this week asked LaFleur if the misses tackles are understandable, given the fact that the team doesn’t bring anybody to the ground during training camp practice.

“The expectation is you always bring the guys to the ground,” LaFleur said.  “The standard is never going to change, and it’s never an excuse, but I do think you get some younger guys in there that maybe aren’t quite accustomed to this level of play yet.  It might take a minute for them to figure it out, but certainly that’s never an excuse.” 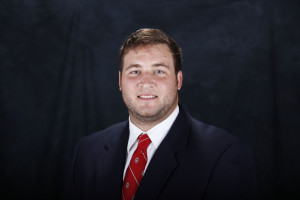 The Baltimore Ravens drafted Wisconsin OT Ricky Wagner in the last pick in the 5th round, the 168th pick in the draft.

Heading into 2012, Wagner was thought to be a potential first round talent.  However, the way 2012 started with the issues on the offensive line and an early coaching change, Wagner saw his stock drop.  Wagner received all-Big Ten honorable mention recognition in 2010 and 2011 and was started most of the games he appeared in. 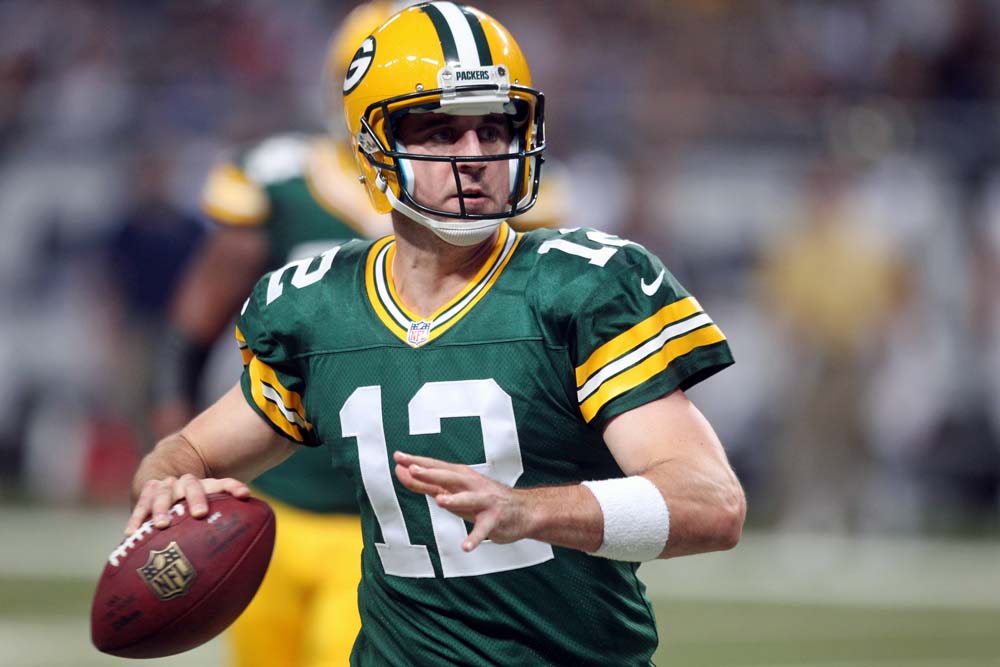 The Texans are led defensively by former Wisconsin Badger defensive end J.J. Watt who put up some monster numbers this season.  Watt has 20 1/2 QB sacks, 107 tackles including 39 tackles for loss, 16 passes defensed and 4 forced fumbles. END_OF_DOCUMENT_TOKEN_TO_BE_REPLACED