You are here: Home / Archives for Wyatt Kalynuk 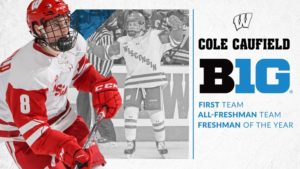 Caufield, who won the Big Ten scoring title with 24 points in Big Ten play, was also named to the All-Freshman Team.

The 15th overall pick by the Montreal Canadians in the 2019 NHL Draft, Caufield led the Badgers and the Big Ten in all games, and shared the national lead among freshmen with 19 goals, while leading the Badgers and ranking second among Big Ten players with 36 overall points.  His 36 points shared third in END_OF_DOCUMENT_TOKEN_TO_BE_REPLACED

Last season, Penn State made their second Big Ten Tournament championship game appearance in three years.  The Nittany Lions completed the year leading the nation in almost every offensive category, setting team records for goals (177), assists (301), points (478) and goals per game (4.54).  Penn State either broke or tied 37 team, individual, career, single-season or single-game records throughout the course of the 2018-19 season and return 20 letter-winners this year.

Notre Dame was selected second in the preseason poll, with the Wisconsin Badgers picked to finish third. 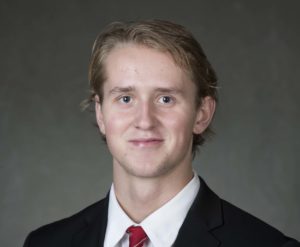 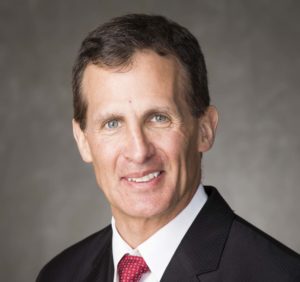 Ess, a 5’11, 185-pound defenseman, will arrive in Madison after his senior year at Lakeville south High School in Lakeville, Minnesota.  He finished his senior year with eight goals and 28 points in 23 regular season games.  He then scored three goals and five points in three sectional playoff games, before adding two goals and an assist in the state tournament, to finish with 13 goals and 36 points in 29 games.