You are here: Home / Archives for Orlando Arcia 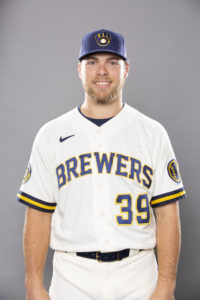 The Brewers scored first, in the fourth inning when newcomer Daniel Vogelbach ripped a double to right to score Keston Hiura. END_OF_DOCUMENT_TOKEN_TO_BE_REPLACED